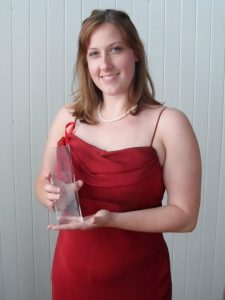 Liz May served as on-set sound supervisor and as sound mixer in post, creating many of the sound effects used in the movie.  She has worked on several other films, including Artifacts (2010), Stalemate (2011), and Vulnerability (2013).  After training in Nashville in audio production, she started her own recording and sound production company, SoundLizzard Productions.  She has been active in organizing many events in the Winston-Salem area focusing on drama and music production.  She worked for the HanesBrands Theater as production coordinator, and has served for the last several years as production and facilities manager for the historic Reynolds Auditorium in Winston-Salem, NC. 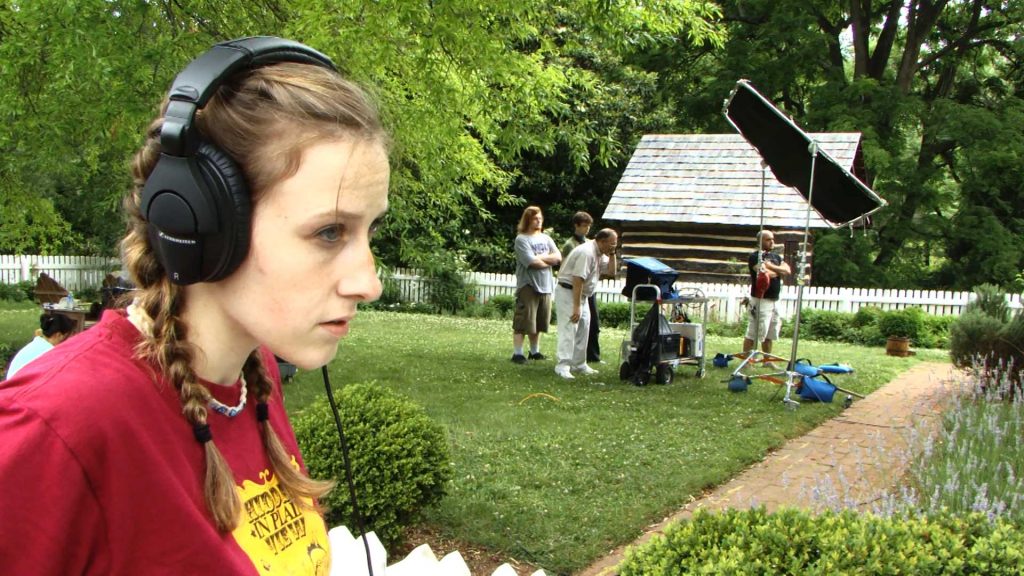