John Jackman, (Pastor, author, and filmmaker) has been involved in video & television production since the mid-seventies, and was one of the early adopters of digital video and digital production techniques. An award-winning director and producer, he is the author of Lighting for Digital Video and Television (2004, CMP Books), Bluescreen Compositing for Television & Moviemaking (2007, Focal Press) and for years was contributing editor to Digital Video Magazine. His Compositing book has just been translated into Spanish, and his lighting book has been translated into Chinese. The third expanded, full color edition of his lighting book was released at the National Association of Broadcasters convention. He is working on an updated fourth edition.

Jackman has broadcast credits with ABC, The Hallmark Channel, The History Channel, UCB-TV in the UK, and numerous public television stations.

Jackman has taught professional workshops on digital production and lighting for the National Association of Broadcasters (NAB), the American Film Institute (AFI), DV Expo, as well as film schools, college, and university programs. He has been consultant to the the Library of Congress. He has served on the Board of Directors of the Piedmont Triad Film Commission. He most recently produced and directed a feature film based on the life of John Newton, the author of Amazing Grace; he is working now on a documentary about Jan Hus, who was martyred in 1415.

Jackman is an ordained minister in the Moravian Church. He has served churches in Pennsylvania, New Jersey, and North Carolina. He currently serves as pastor of Trinity Moravian Church in Winston-Salem NC and has served several terms as Chair of the Salem Congregation Board of Elders. He and his wife Debbie and daughter Abigail live outside of Winston-Salem, NC with two cats, six very noisy ducks, and lots of storytelling. 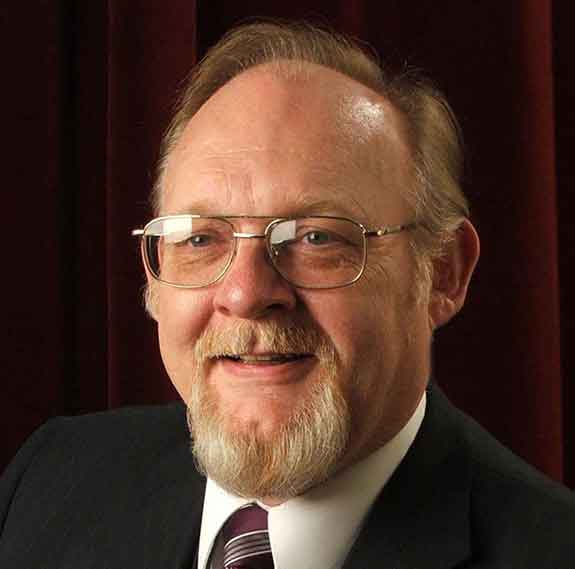 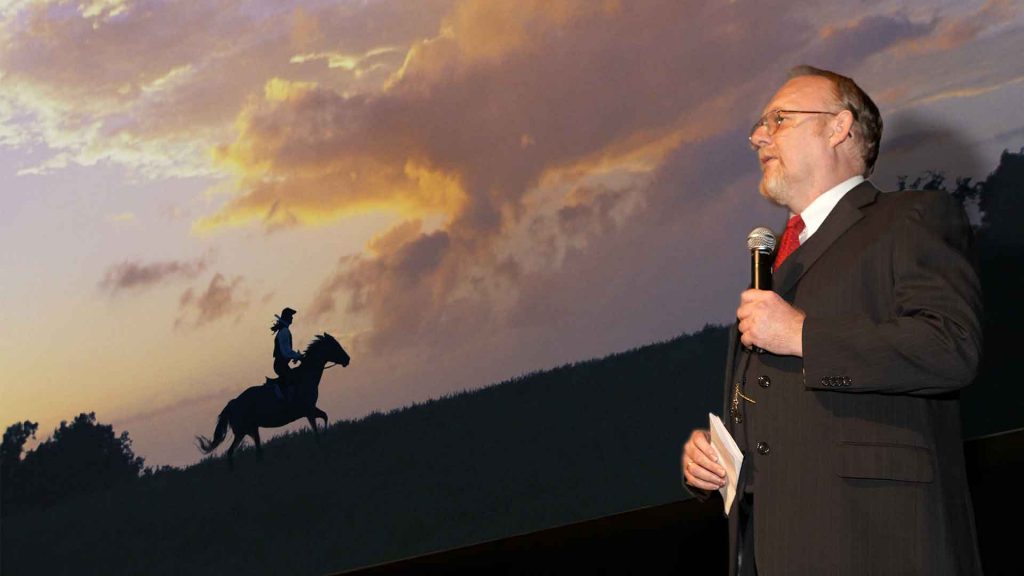