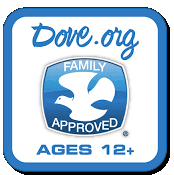 “This movie may just stir you to deepen your spiritual roots. How many films do that?” – Dove Foundation Review

The AVA Award
The Wesley movie trailer has won the AVA Platinum Award, the highest honor from the Association of Marketing and Communication Professionals (AMCP). The two-minute theatrical trailer, conceived and edited by R. Keith Harris, was judged “among the most outstanding submissions in the competition.”

Over 1700 commercials, full-length video and film programs, and promotional videos were submitted to the 2010 Ava Awards. Only about 200 were selected internationally for either Platinum or Gold recognition. Platinum Award winners are recognized for excellence in terms of technical quality, creativity of concept, and resourcefulness of the production. 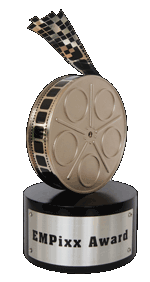 * SILVER in the category of Religion & Spirituality

* BRONZE in the category of History & Biography

* BRONZE in the area of CGI/Visual Effects

* BRONZE in the area of Lighting 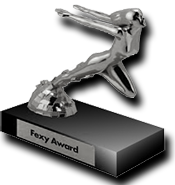 The Fexy® Awards
The Fexy® Awards honors outstanding use of After Effects, Flash, Apple Motion, and other CGI/FX software in film, video,a nd new media. Awarded annually by the American Pixel Academy.

Technicine was awarded a platinum Fexy®, the highest award, for the CGI compositing in the opening titles of Wesley. The panel of judges commented that the CGI work represented “excellent effects that commanded the

attention of the audience.”

The Heart of England International Film Festival was held August 10-15, 2010 in Tenbury Wells, Worcestershire, England, at the Royal Oak Hotel. 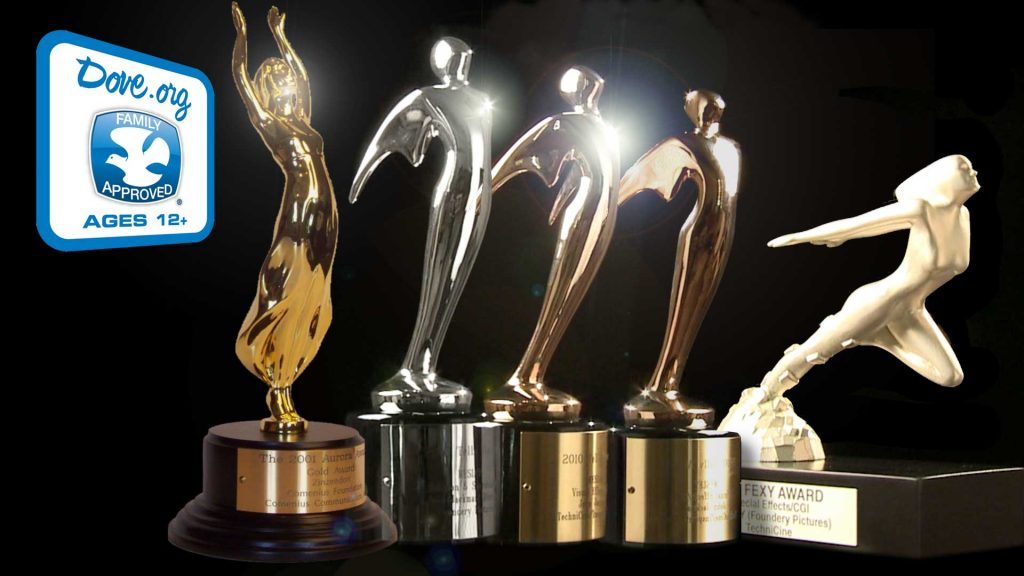