Foundery Pictures I, LLC, the partnership formed to produce Wesley, is now wholly owned by Comenius Foundation, an independent nonprofit dedicated to using media to promote faith, learning, and love.  Comenius Foundation was one of the initial major partners in Foundery Pictures.  After over a decade, the other partners decided to transfer their shares to the nonprofit.  The home DVD and digital streaming versions of the film will still be distributed by Vision Video/Gateway Films of Worcester, PA.  Initially, there will be no changes in the marketing of the film, but Comenius Foundation will be exploring ways to promote the film for use in Christian churches, particularly Methodist churches.  For more information about COmenius Foundation, visit the website at comenius.foundation. 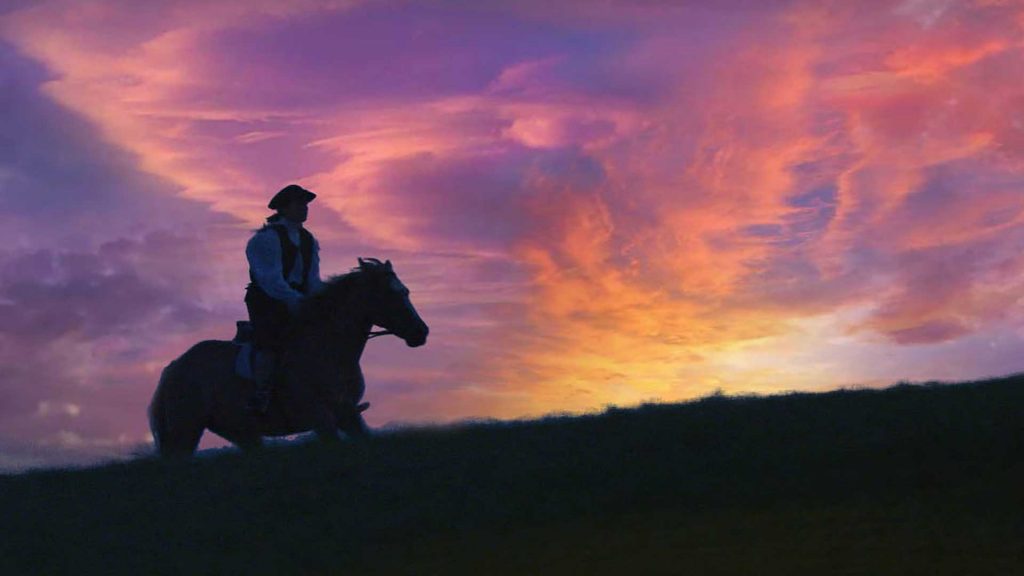