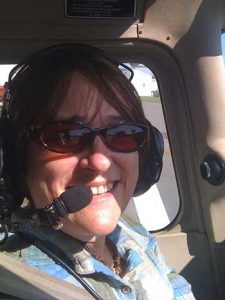 Carolyn Haywood is an award-winning scriptwriter and author.  She co-wrote the final version of the Wesley script with John Jackman.  Carolyn also served as set designer for Wesley, putting together authentic historic sets.  She caught the screenwriting bug when she heard an Emmylou Harris song Red Dirt Girls on the radio and began envisioning the tragic story as a movie. The Red Dirt Girls script was turned into a novel. Her next script, The Angel Gabriel, won the 20/20 competition and was in the top twenty of the Screenwriting Expo and was a finalist in the Writer’s Arc fellowship program. In 2005 she collaborated with Karen Kallis Cheesman on Morning Star and Moon. Conroy Kanter of KK Ranch Productions is producing with Shirley MacLaine attached to play the lead. Tears For The Innocent won Script magazine’s Thrills and Chills contest resulting in an agency deal with Guy Walks Into A Bar, which manages writers & directors for film and television. They also produce films including New Line’s Christmas hit, ELF. Guy Walks Into A Bar has a first look deal with Paramount and is also developing numerous projects at other studios. 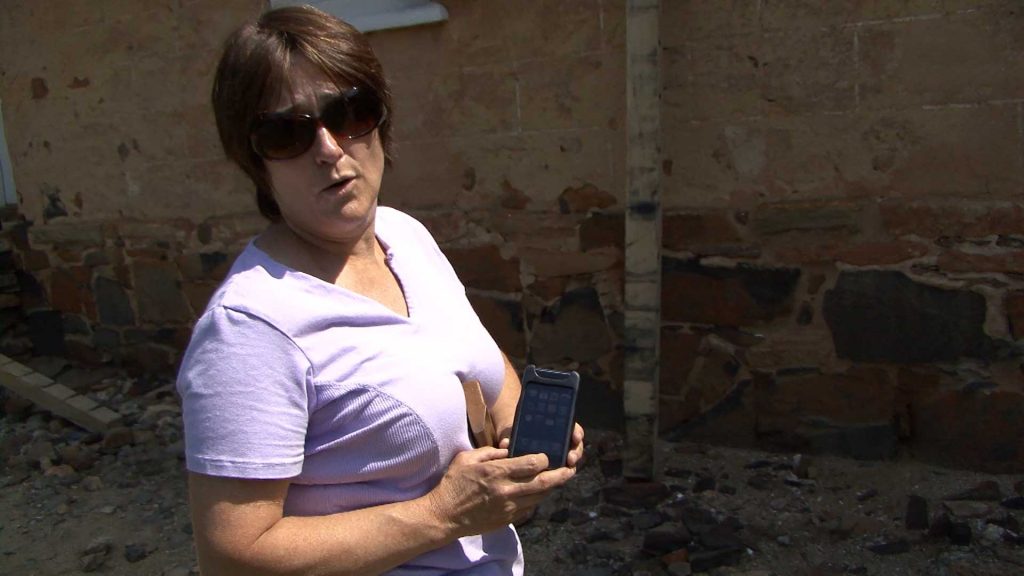