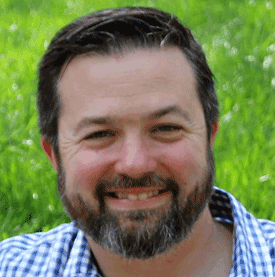 John Jackman’s new Wesley biopic depicts the life of Methodism’s founder from his early days at Oxford through his unsuccessful mission to the Georgia colony, and the growth of the Methodist movement back in England. These three eras in Wesley’s life show the three “rises of Methodism,” as Wesley later termed them in his journals, which makes sense because the writers and producers of the film consulted John and Charles Wesley’s journals very closely throughout the production.

Previous attempts to put Wesley’s life on film have often strayed into hagiography, depicting Wesley as an otherworldly saint who never made mistakes and was free of emotion or struggle. Not so with this film. John Wesley (Burgess Jenkins), while remaining a very proper British cleric, is passionate about his faith and struggles mightily with how to live it out. This passion often leads him to doubt himself, make mistakes, and find himself in conflict with others, but it also leads him to make some bold and unorthodox choices to include those who were left out by the church establishment. In other words, “Wesley” gives fantastic insight into the man who would shape the face of Protestant Christianity for centuries to come.

The film begins with a flashback to Wesley’s childhood and the Epworth rectory fire, an experience that convinced John that God had something special planned for his life. We also see Susanna Wesley (June Lockhart, of Lassie fame) instructing her children in the faith and forming strict habits that would last throughout their lives.

A significant amount of time is devoted to John’s experience and struggles in the Georgia colony. His romance with Sophy Hopkey (Carrie Anne Hunt) is a bit overplayed, but it does serve to highlight the growing conflict within John Wesley over his sense of calling. His properly-emphasized interactions with the Moravians illustrate his growing sense that something is lacking in his faith. Also in Georgia, Wesley learns about plants that can be used as natural remedies, something that he will use back in England when the Methodists commit themselves to providing medical care for those who cannot afford to see a doctor. He also grows in his appreciation for the virtues of the Native Americans, who he observes living very Christian lives even though they know very little Christian doctrine.

When John Wesley returns to England, he feels like a failure, even though Peter Boehler (Bill Oberst, Jr.) and others try to cheer him up and assure him that God truly is with him. In portraying Wesley’s Aldersgate experience, the filmmakers are careful to show that Wesley received an assurance of salvation, and not portraying it as a conversion experience. Anyone familiar with Wesleyan history and theology will be extremely grateful for this.

The rest of the film shows John Wesley growing bolder and going outside the box more often as the Methodist revival grows. No Wesley film would be complete without seeing him “resolve to be more vile,” as he put it, going out to preach in the fields to those outside the established church, and, of course, the scene where he tells an angry bishop that “the world is my parish.”

Wesleyan theologians may be disappointed by the scene where John systematically lays out the “Quadrilateral” of scripture, tradition, reason, and experience. Wesley himself never formalized his methodology that way; this framework was theorized in the twentieth century by Albert Outler. If one can put the historical fiction aside for a moment, however, they can appreciate how the scene demonstrates how Wesley was an innovator and a fantastic model for practical theological dialogue in our day.

One of the film’s strengths is also a weakness. It is so committed to giving an honest portrayal of the life of John Wesley that it struggles at times to fit the standard narrative structure that most movie-going audiences are used to. The emotional climax of the film is at Aldersgate, and yet that is just past the halfway point of the film. The rest feels like an extended resolution, though nonetheless a great introduction to early Methodism in England.

While “Wesley” may not achieve the box office success of a summer blockbuster, it is a great film for church groups. There are a number of well done scenes that serve as launching points for discussion about things that make Methodism unique, both in theology and practice. It would be especially useful in a confirmation or new member class setting.

This review is reproduced here because of substantial changes in the Circuit Rider Magazine’s web site, which is now part of Ministry Matters.  Older Circuit Rider articles are no longer available on their site. 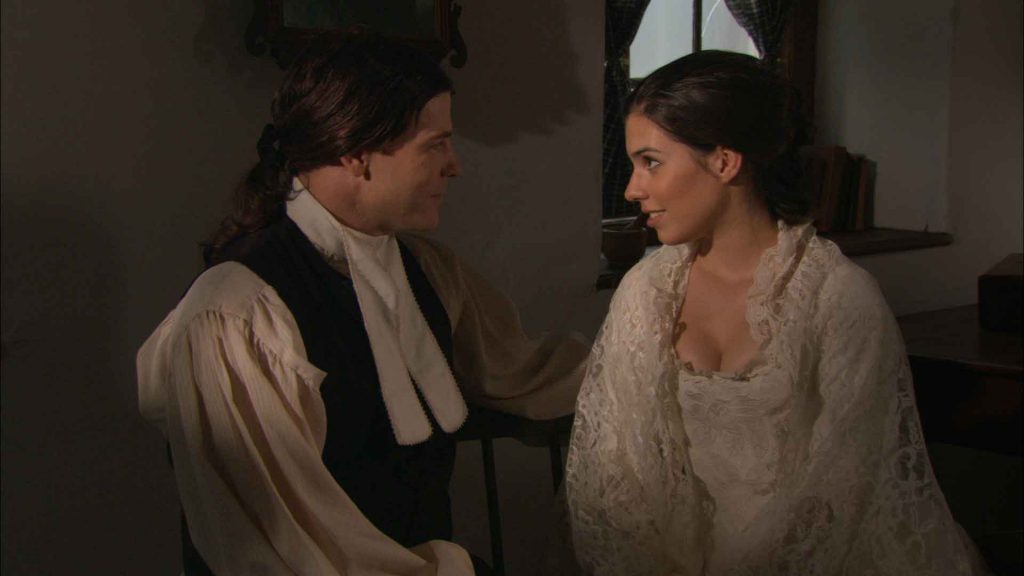