Please read the Dove Foundation review and rating on their WEBSITE.

Synopsis
Step into 18th century England and experience the transformation of one man, whose heart-wrenching search for peace haunts him even as he pours himself into a life of service and evangelism. Uncover Wesley’s spiritual struggle and renewal as never before while you learn about his controversial “Method”. Marked by confrontation, tension, and mob violence, Wesley’s perseverance compelled him to a new type of itinerant, open-air ministry to the lowest classes of society.

Dove Review
This is a very well done movie with solid acting and is one of the more interesting period pieces which I have reviewed. Burgess Jenkins is outstanding as John Wesley, the man who struggles with the conflict of pleasing God by good works or by faith alone. This film is wholesome for the most part but it does portray Wesley’s temptation as he deals with the passion he feels for a woman who desires to marry him.

This movie may just stir you to deepen your spiritual roots. How many films do that?

It should be noted that the long-time outstanding actress, June Lockhart, of “Lassie” and “Lost in Space” fame, plays Wesley’s mother in the movie and her addition is a pleasant one. The film features some fine scenes including one in which Wesley shows up in bare feet to teach a class, because a boy in class has been teased for having no shoes. Wesley faces incredible persecution from the church in England and the poor visitors he invites to church are not welcome. Soon Wesley is going to the people outside the church and his “methods” begin to be questioned. These incidents eventually lead to his Methodist church. We learn by film’s end that Wesley went on to start chapels, schools, orphanages and shelters throughout England, Scotland, Ireland and Wales.

This DVD is well worth seeing but we do recommend it for ages twelve plus due to a few of the mature themes. This movie may just stir you to deepen your spiritual roots. How many films do that? We are pleased to award our Dove Seal to this movie. 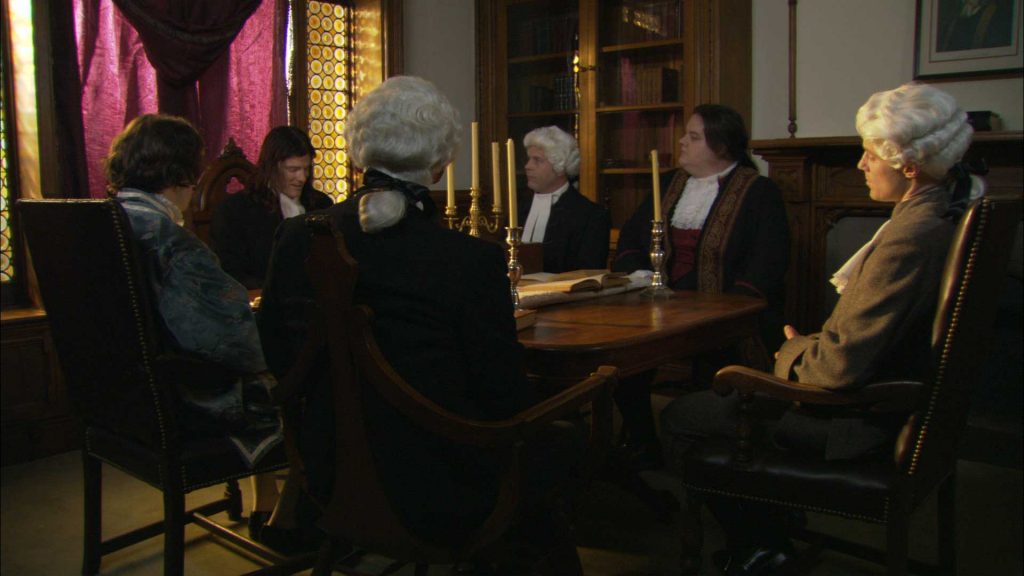